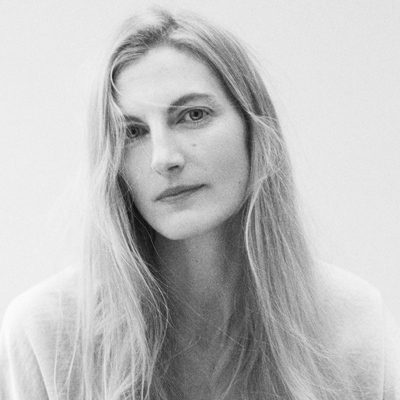 Alexandra Sandberg worked as a model in the nineties for various fashion houses, travelling around before settling in Milan, Italy.  In 2005 Alexandra moved to Paris to work as a production manager with esteemed Paris-based agency Brachfeld, specialising in casting.

In 2010, after 5 years in the industry, Alexandra set up her own casting agency.

Alexandra is fascinated by human diversity and how everyone is unique and beautiful in their own way.